The Way It Is: The Life of Greg Curnoe

Do artists really thrive in big cities, or do they just learn to imitate New York? Is it a contradiction for an artist to be fiercely local and profoundly identified with international art movements? If the brilliant colourist and regionalist pioneer Greg Curnoe stood for any one thing, it was making trouble. An intriguing rebel throughout his life, he challenged ideas about what art should be, and pushed it in radical new directions — including away from Toronto, a city he rejected while succeeding masterfully in its galleries.

His untimely death in 1992 cut short a career of constant reinvention. This first biography of Curnoe recaptures in vivid detail the public and personal life of an iconoclast who was called a “walking autobiography,” as his work seemed to document his endless struggle against many of the core tenets of the art of his time. An anti-establishment firebrand and a fierce opponent of American dominance in Canadian culture, Curnoe, in his conceptual practice, constructed a stunning body of work that remains a hallmark in late-twentieth-century Canadian art. 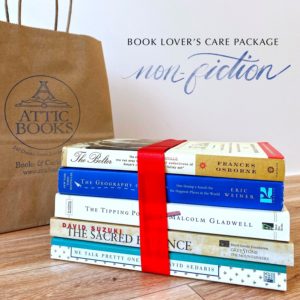 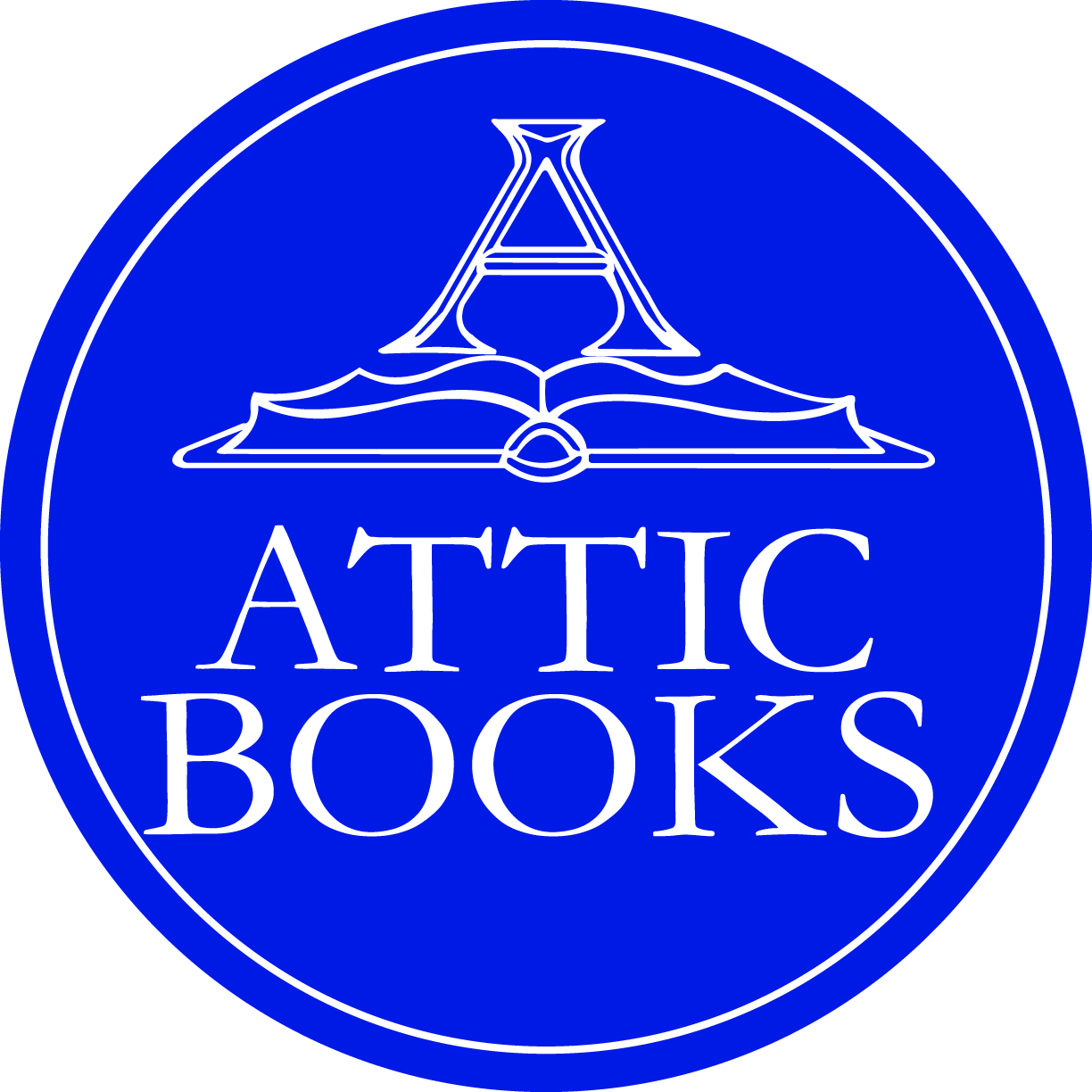 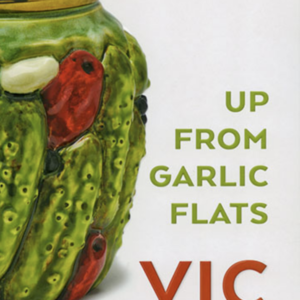 Up From Garden Flats 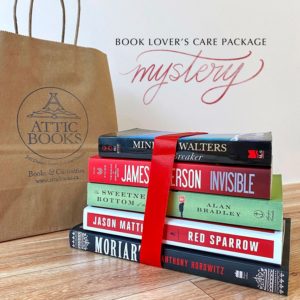 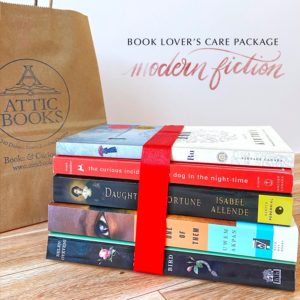